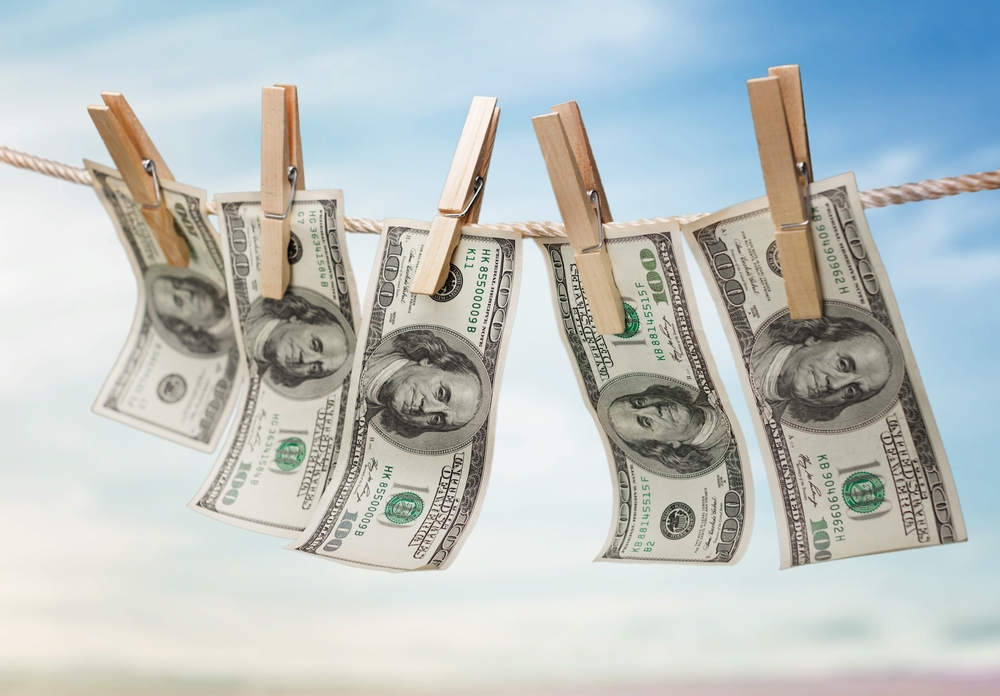 On July 9, the EU Fifth Anti-Money Laundering Directive came into force. Measures within the directive will set a new legal framework for European financial watchdogs to regulate digital currencies in order to protect against money laundering and terrorist financing.

As the EU Commission wrote in an accompanying press release, the new rules enact stricter transparency requirements directed at the use of “anonymous payments through prepaid cards” and  “virtual currency exchange platforms” for the purposes of money laundering or terrorist financing.

The 5th Anti-Money laundering directive also increases the cooperation and exchange of information between anti-money laundering (AML) and prudential supervisors, including with the European Central Bank.

The Commission writes that for the purposes of anti-money laundering and countering the financing of terrorism (AML/CFT), competent authorities should be able, through obliged entities, to monitor the use of virtual currencies.

“To combat the risks related to the anonymity, national Financial Intelligence Units (FIUs) should be able to obtain information allowing them to associate virtual currency addresses to the identity of the owner of virtual currency. In addition, the possibility to allow users to self-declare to designated authorities on a voluntary basis should be further assessed”, – adds the Commission.

But so-called “local currencies”, which are used only to a very limited extent (such as within a city or region) or only by a small number of users, will be excluded from consideration as virtual currencies under the new directive.

With the ascension of the new Directive, member states now have 18 months to adopt the new legislation to their own national laws.