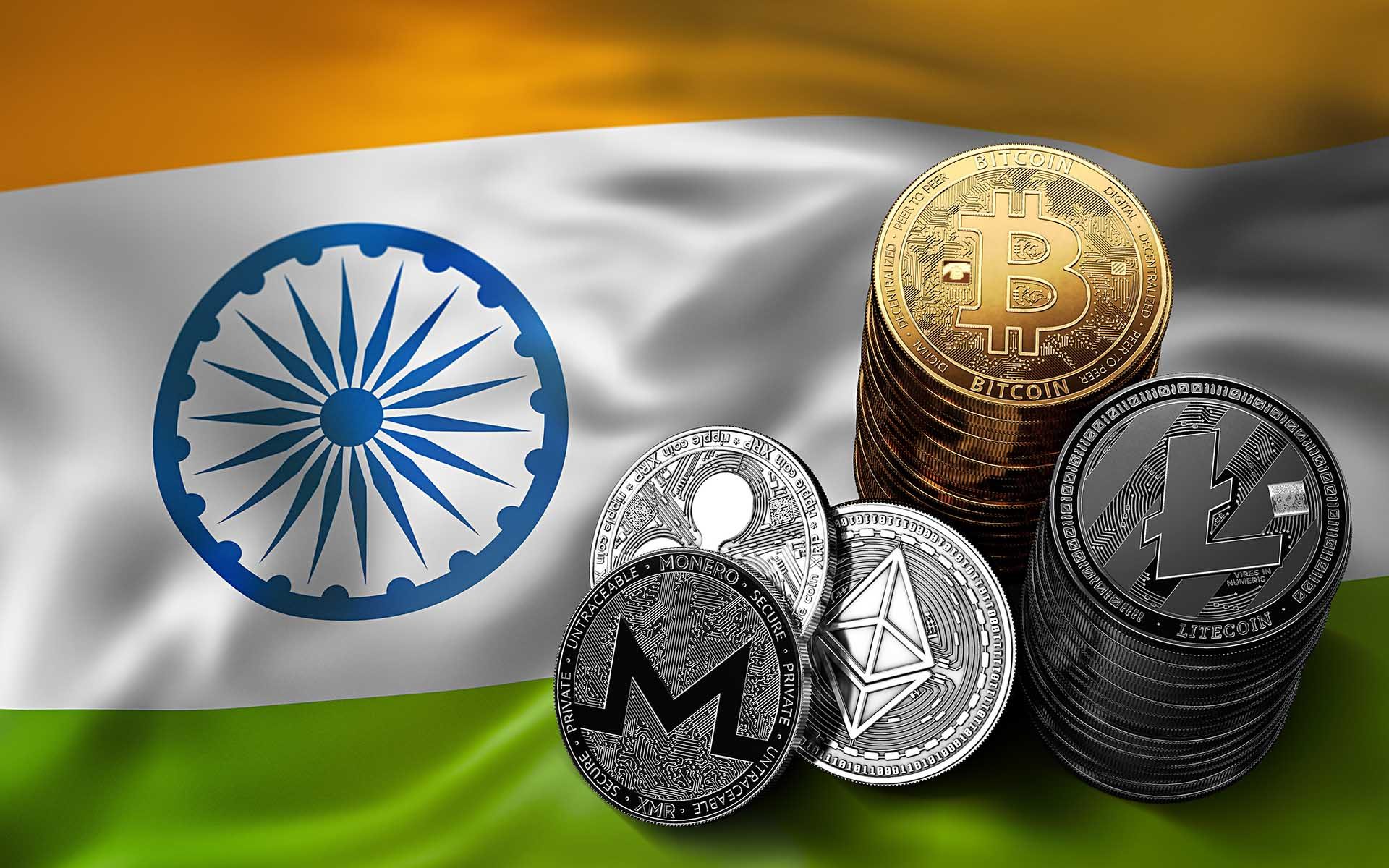 On July 11 an anonymous source in the government told news outlet Quartz that India is not going to put a blanket ban on digital currencies, but rather treat them as commodities.

According to the source, regulators’ main concern is how to effectively regulate the trade and identify “where the money is coming from.” They added that, “allowing it as a commodity may let us better regulate trade and so that is being looked at.”

The official said that the committee is mostly concerned about tracking investors and funds in order to fight money laundering and illicit financing.