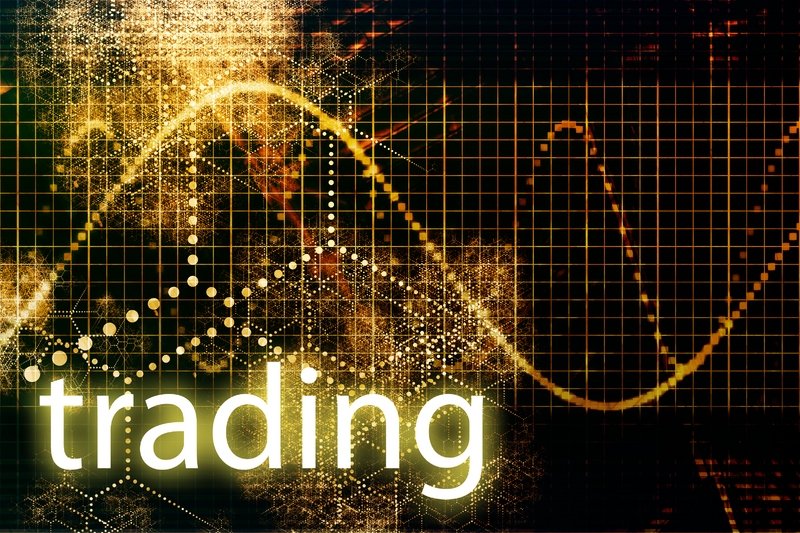 Voyager, a startup backed by Uber co-founder, Oscar Salazar, has announced that it will launch a commission-free cryptocurrency trading platform to offer fee-free trading for pairings of at least fifteen different cryptocurrencies on the new platform, including BTC and ETH.

Voyager will simultaneously offer the prices available on ten virtual currency exchanges and three additional market makers, with the company hoping to entice liquidity by offering better prices to traders than any sole exchange.

Stephen Ehrlich, the CEO of Voyager and the former CEO and founder of Lightspeed Financial, stated:

“We saw an opportunity to build a dynamic smart order router that can take advantage of the marketplace and also offer customers no commissions.”

He said that the company has already raised “significant capital” from the friends and family of the company’s co-founders. Oscar Salazar, the founding architect and chief technology officer of Uber, is also a co-founder of Voyager, alongside, early Uber investor, Philip Eytan.

Currently Voyager is entering beta testing, with the company anticipating that it will release a mobile trading app before November of this year. Currently, the platform is licensed in California, Massachusetts, Missouri, New Hampshire, and Montana, with the company hoping to eventually service at least forty U.S. states. The company has also indicated that it intends to offer exclusive services for institutional investors.