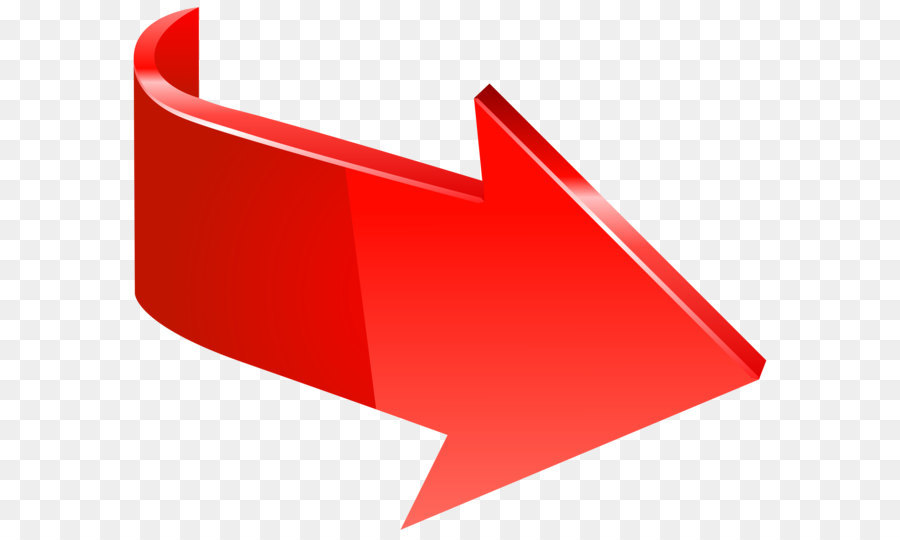 A token swap, also referred to as token migration, is the transferal of a cryptographic token from one blockchain onto another. That means instead of trading one token for another on an exchange, each token held is replaced with a “new” token on the new blockchain, and the “old” tokens are burned.

Token swaps are conducted by blockchain projects that use, for example, the Ethereum blockchain to raise money through an initial coin offering (ICO) by issuing an ERC20 token but then want to move all their tokens onto their proprietary blockchain networks once they have launched their mainnets. This was recently the case for EOS and Tron, for example.

Alternatively, token swaps also occur when a cryptocurrency project believes that its solution would fare better on a different blockchain network than the one it is currently on. The decentralized storage solution, Storj, for example, moved from the Bitcoin blockchain onto the Ethereum blockchain in 2017, as its developers were of the opinion that the Ethereum blockchain would provide improved scalability. The increased fees on the Bitcoin network were the primary driver of Storj’s team to conduct the migration as the percentage of transaction costs of their payouts was becoming too high.

If you are holding a digital token that is about to migrate onto a new blockchain network, you usually have two options of ensuring that your tokens migrate correctly.

First, leading cryptocurrency exchanges will often conduct the token swap for its users. That means, if you are holding tokens that are about to move from, say, the Ethereum blockchain to an entirely new blockchain, all you need to do is deposit your tokens on a participating exchange, wait until the token swap is complete, and then store your tokens in the designed personal wallet for the newly migrated tokens.

Second, if you prefer to hold your tokens in your own personal wallet as opposed to on an exchange, the process will differ slightly from project to project. You will need to follow each project’s instructions very closely. In most cases, there will be a deadline before which you will have to register your tokens by sharing your personal wallet’s address with the project, for example. This process is commonly referred to as “mapping”.

In the case of the recent EOS migration, holders of the ERC20 EOS tokens were required to register their Ethereum wallet addresses where they stored their EOS to a public EOS key to enable the token swap. Alternatively, the users of 34 digital asset exchanges, including Bithumb, Binance, Cobinhood, Kraken, and Upbit were able to have their token swaps processed by the exchanges themselves.

What do you need to look out for?

The risk of holding a token that will be migrated onto a new blockchain is that you may lose your tokens altogether if you do not follow the token swap instructions closely. While blockchain projects generally want to make sure that token holders are able to safely migrate their tokens onto the new blockchain, there have been instances were tokens were lost and the holders lost all their invested capital as a result.

The most important thing to keep an eye on if you are holding a token that you know will eventually be swapped onto a new blockchain is any updates by the project. The easiest way to do that is to subscribe to the project’s mailing list and to keep an eye on its social media. In fact, following all the crypto projects whose tokens you have purchased is good advice for all your investments.

There is also a degree of operational risk stemming from potential flaws in the migration process by the developer team of the project. If the migration is not handled with care, there is the potential that tokens could be lost. Unfortunately, this risk cannot be mitigated by token holders as it is beyond their control.

Additionally, it is important to store your digital tokens securely before and after the token swap by backing up your wallet and ensuring that only you hold your wallet’s private keys. This, of course, is the case for all cryptocurrency investments. Hence, it is also important to immediately transfer your newly swapped tokens into a personal wallet if you have chosen the easy route and let an exchange handle token migration for you.