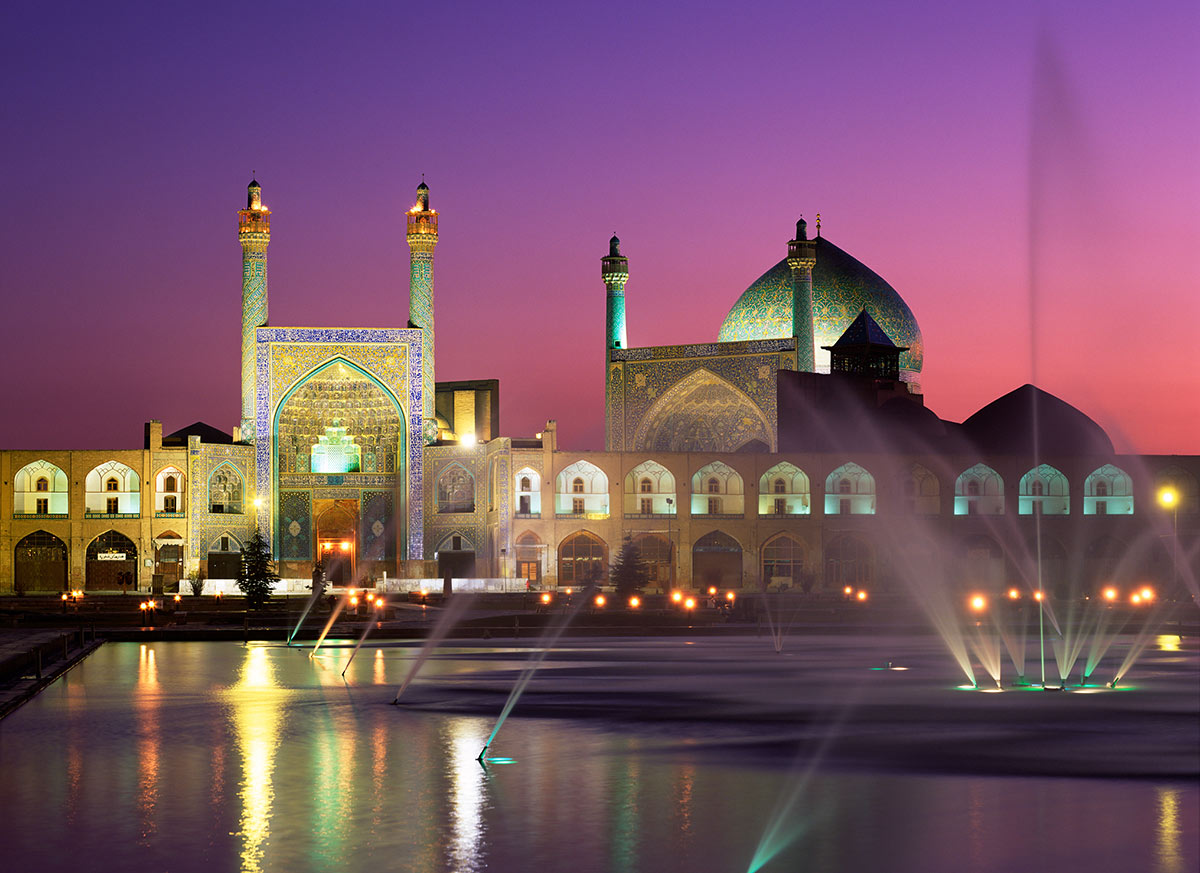 Iran’s National Cyberspace Center has announced that the draft of the state-backed crypto project is now ready. The national cryptocurrency project was developed on orders from the President of Iran, Hassan Rouhani.

The deputy director in charge of drafting regulations for the country’s Supreme Cyberspace Council, Saeed Mahdiyoun, has told the IBENA, a local news agency, that the country’s cyberspace authority is actively pursuing the idea of launching a national digital currency.

Mahdiyoun also revealed that the Central Bank of Iran is set to reveal its official stance on cryptocurrencies and crypto projects by the end of September, removing the existing uncertainty around digital currencies.

Currently crypto operations are banned by banks and credit institutions in Iran, following concerns for illegal activities like money laundering that were raised in December last year.

Iran had earlier confirmed its plan to introduce a state-backed token to facilitate money transfer to and from any corner in the world, as well as to avoid the upcoming US sanctions.

The government of Iran is exploring blockchain technology to overcome challenges within the country, including a ban on acquisition of U.S. dollars that was enacted earlier this month.