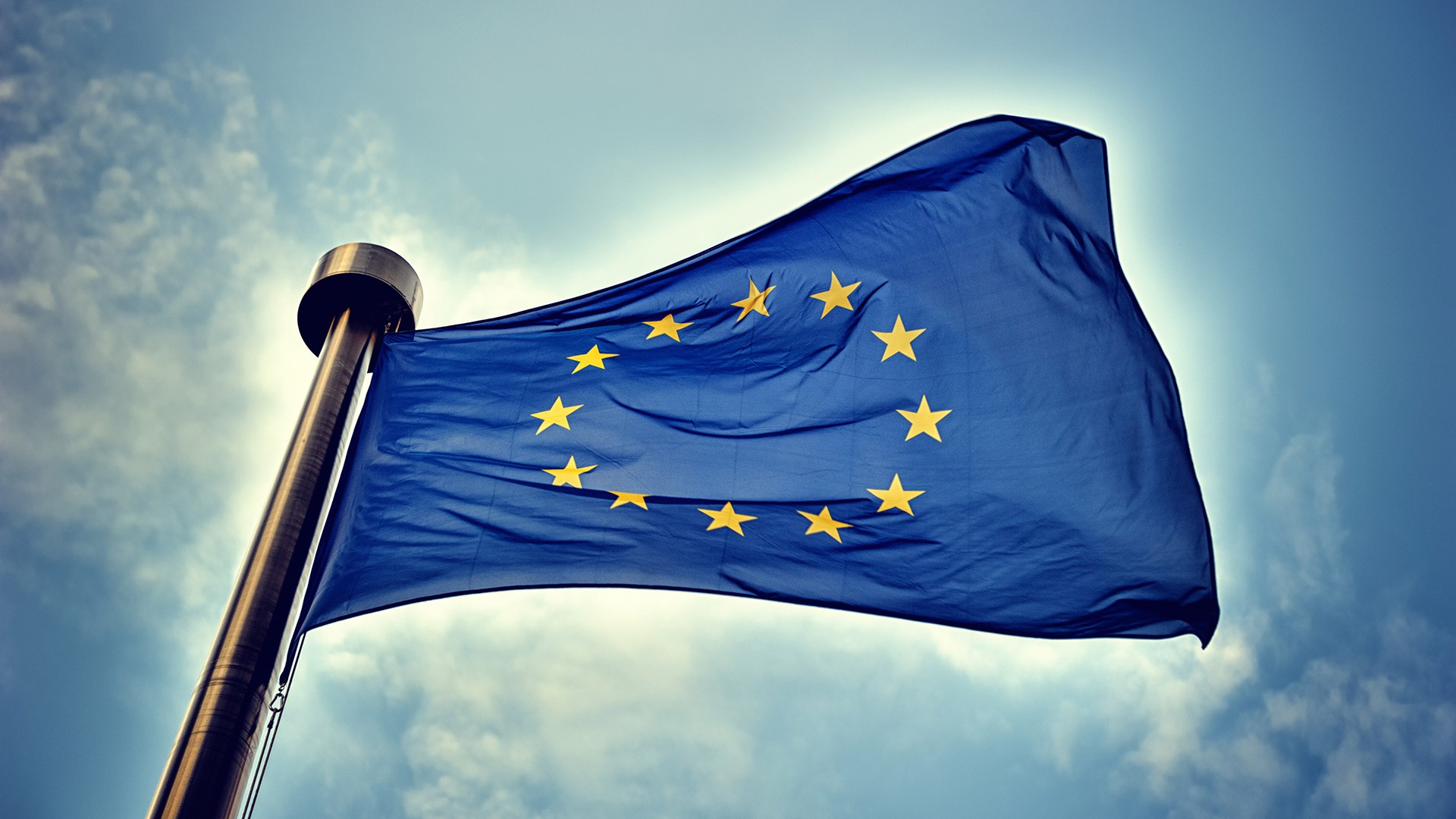 Economic and financial affairs ministers from the European Union’s (E.U.) 28 member states will reportedly hold an informal meeting on the challenges posed by digital assets and the possibility of tightening regulations.

According to a draft note seen by Bloomberg, participants will discuss a general lack of transparency and the potential for cryptocurrency to be used for tax evasion, terrorist financing and money laundering at a September 7 meeting in Vienna, Austria.

Earlier the European Securities and Markets Authority (ESMA) has warned customers about Initial Coin Offerings (ICOs), citing a lack of investor understanding and problems with unregulated financial activities. The ESMA also noted that unregulated exchanges are unprotected due to their existence outside of global financial regulations, which means that customer losses from an event like a cyberattack would not be covered by E.U. law.

However, the document obtained by Bloomberg says that ICOs “have established an effective and efficient way to raise capital.” The document also states that ICOs could help integrate capital markets in the E.U.

The E.U. Fifth Anti-Money Laundering Directive came into force on July 9. Measures within the directive set a new legal framework for European financial watchdogs to regulate digital currencies. The new rules enact stricter transparency requirements directed at the use of “anonymous payments through prepaid cards” and  “virtual currency exchange platforms” for the purposes of money laundering or terrorist financing.