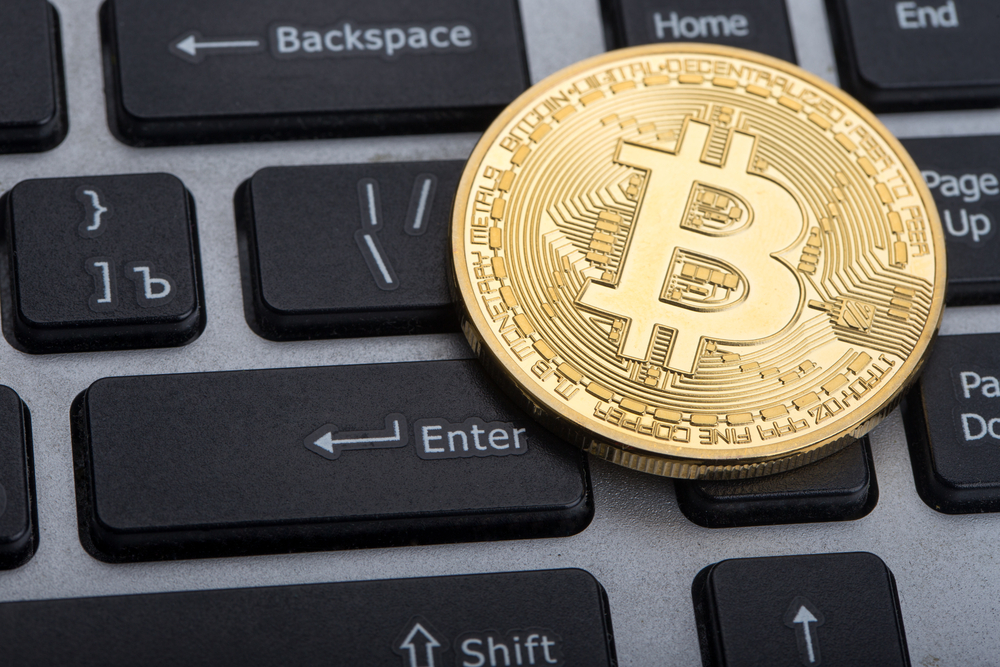 When person enters the crypto space, some words can seem unclear for him. Earlier Coinstelegram published the articles about crypto terms: part 1 and part 2. Today we’ll continue to learn different terms in crypto world, reading the third part of “Terms used in crypto sphere”. So, let’s start!

Address – A bitcoin address is essentially the same thing as your home address. It’s the location from which you would receive, send or hold your currency. These addresses generally manifest in a long string of alphanumeric characters and will look something like:

Bip (Bitcoin Improvement Proposals) acts as a formal design document that provides information on new features for bitcoin that may be introduced in future.

Block – A record in the blockchain that contains the timestamp. Each block is connected to the one before and after it – creating an irreversible, immutable chain.

BTFD – “Buy The Fucking Dip” – A call for buying crypto during a price decline.

Buy the rumor, sell the news – The price is growing during the rumors, so you should buy cryptocurrency. When the news releases, the price shoots as high as possible, and all inexperienced investors buy, and big players exit the market with a profit.

Dapp – An application written in the blockchain, which means “decentralized application”.

Difficulty – This term determines how difficult it is to be able to find a hash which is below the target value when ‘Proof of Work’ is implemented. In the world of bitcoin, the mining difficulty automatically adjusts every 2,016 blocks on the network.

Exchange (crypto exchange) – The place where traders buy and sell Bitcoin and altcoins.

HODL, either HOLD, but then written wrong – Reportedly a Bitcointalk user wearing a drunk mood over his keyboard. HODL is currently jargon for long-term investor cryptocurrency trader. Nice acronym mentioned in the comments: Hold On Despite Loss.

Long – To be long on bitcoin (or any other coin); trading term that means buying, with the expectation to sell at a higher price in the future and realize a profit.

Reward – An amount included in each new block as a reward by the network to the miner who found the proof-of-work solution.

Short – trading term; Shorting bitcoin means selling first (before buying), with the expectation to buy the coin back at a lower price and realize a profit.

Shilling – The act of unsolicited endorsing of the coin in public. Traders who bought a coin has an interest in shilling the coin, in hopes of igniting the public’s interest in that particular coin.

The world of cryptocurrencies is developing and growing, and with it the number of new terms and definitions is growing too. The main thing is to learn the basics, and gradually different terms and everything that happens in the crypto sphere, will be clear to you.