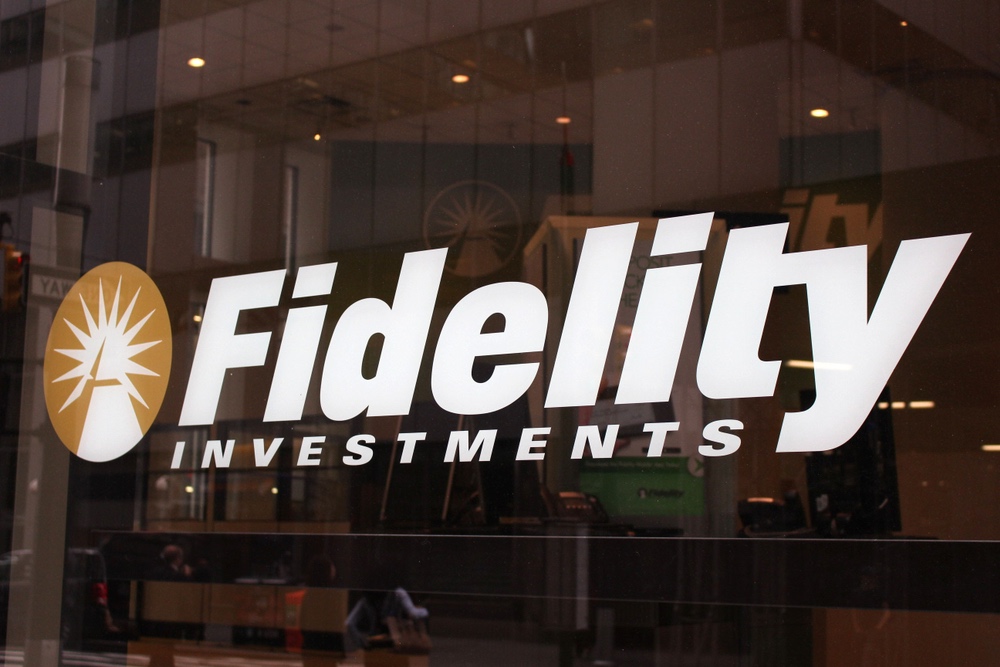 “Our goal is to make digitally native assets, such as bitcoin, more accessible to investors,” – Fidelity Investments Chairman and CEO Abigail Johnson said in a press release.

Tom Jessop, head of Fidelity Digital Assets, said the idea of commercializing a standalone crypto company began in the middle of last year.

Currently its services are available to institutions such as hedge funds, endowments and family offices but not to the retail investor.

Fidelity administers $7.2 trillion in customer assets, has 27 million customers, and spends $2.5 billion per year on technology, partially through incubators that house its artificial intelligence and blockchain projects.

Part of the risk in cryptocurrency investing, which experts say has largely barred institutions from embracing these digital assets, is how to prevent them from being hacked. As of the end of June, $1.6 billion in cryptocurrency had been stolen from clients, according to CoinDesk’s 2018 State of Blockchain Report.

Fidelity has a long history of dealing with enterprise security, as well as public and private key cryptography to make sure it isn’t part of that statistic. Its custody solution will include vaulted “cold storage,” which involves taking the cryptocurrency offline, and multilevel physical and cyber controls, among other security protocols that have been created leveraging Fidelity’s security principles from other parts of the business.

In addition to storing cryptocurrencies, Fidelity Digital Assets will use an existing internal crossing engine and smart order router for trade execution. This order router will allow Fidelity institutional customers to execute trades for bitcoin, ether and other assets at multiple market venues.

Fidelity has a few existing cryptocurrency projects: It started bitcoin “mining” at a location in New Hampshire when the digital asset’s price was around $180, has a partnership with Coinbase that allows Fidelity customers to check their cryptocurrency balances on the Fidelity app, and in 2015, started facilitating charitable donations in bitcoin.

The new standalone company, which has about 100 employees and will be headquartered in Boston, is in the process of onboarding its first clients now and will be in the market and generally available sometime in early 2019.