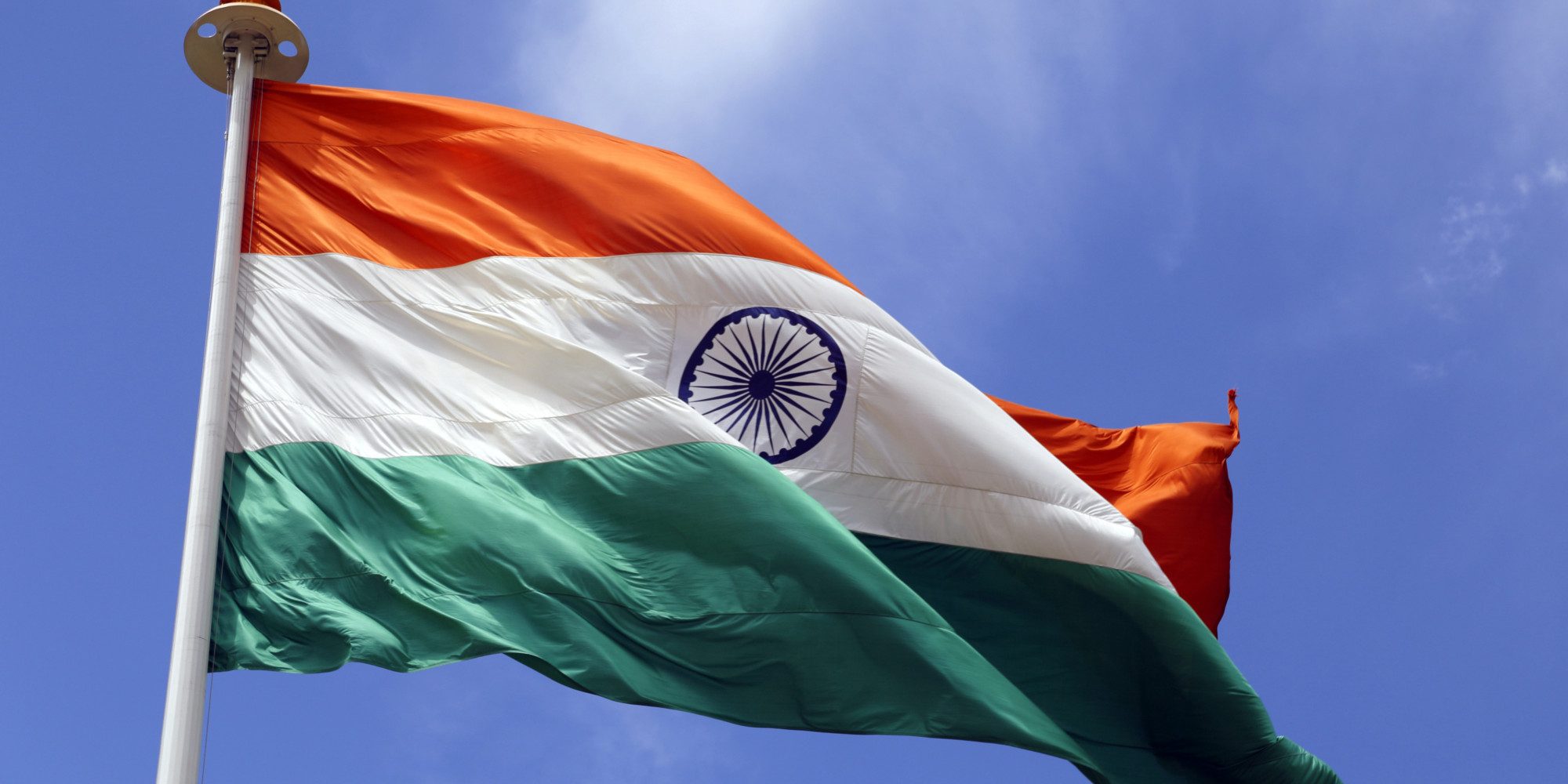 A report which is being prepared by a committee headed by India’s Economic Affairs Secretary, Subhash Chandra Garg, may propose amendments to the existing laws with a view of making it illegal to hold crypto assets that are not approved by the government.

The Subhash Garg-committee is in the final phase of deliberations. Besides merely proposing legislative amendments and recommending punishment for those holding unapproved crypto assets, the panel will also define the punitive measures that will be meted on those who flout the law.

This move stems from the government’s view that crypto assets which are unregulated should be kept out of the Indian financial ecosystem to prevent them from being used to aid illegalities such as evading taxes as well as in Ponzi and multi-level marketing schemes.

The Subhash Garg-committee was set up last year and is expected to submit its report in December. Besides the Economic Affairs Secretary, the membership of the committee is drawn from India’s central bank and the country’s securities markets regulator.

If the Subhash Garg-panel report is adopted as reported it will not be a surprise given the anti-cryptocurrency stance the various government agencies in India have taken. Early in April, for instance, the Reserve Bank of India (RBI) prohibited financial institutions that the central bank of the world’s second-most populous country regulates from offering services to crypto businesses. Additionally, the RBI banned these financial institutions from allowing their clients to buy cryptocurrencies.

Months after the ban the devastating repercussions continue to be felt in India. In September a cryptocurrency exchange Zebpay announced that it was shutting down after it found itself unable to operate without access to banking services.