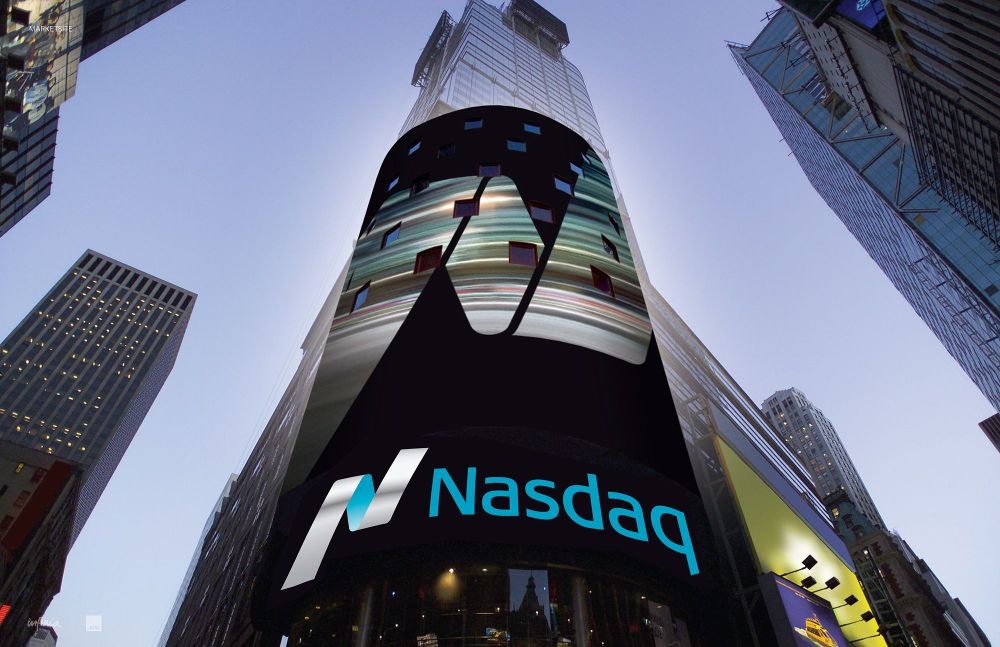 Nasdaq Inc. is moving ahead with a plan to list Bitcoin futures, reported Bloomberg citing two people familiar with the matter.

According to people, Nasdaq has been working to satisfy the concerns of the U.S.’s main swaps regulator, the Commodity Futures Trading Commission (CFTC), before launching the contracts. The New York exchange operator wants to allow trading in the first quarter of 2019.

In January, Nasdaq Chief Executive Officer Adena Friedman said the exchange was weighing how to distinguish its plans from contracts already offered by competitors. The Nasdaq futures will be based off the Bitcoin’s (BTC) price on numerous spot exchanges, as compiled by VanEck Associates Corp., the person said. CME uses prices from four markets, while it’s just one at Cboe.

Nasdaq isn’t the only impending Bitcoin derivative. Bakkt, a global regulated ecosystem for digital assets, which was announced in August by Intercontinental Exchange, reported last week it would launch Bitcoin futures contracts on January 24.