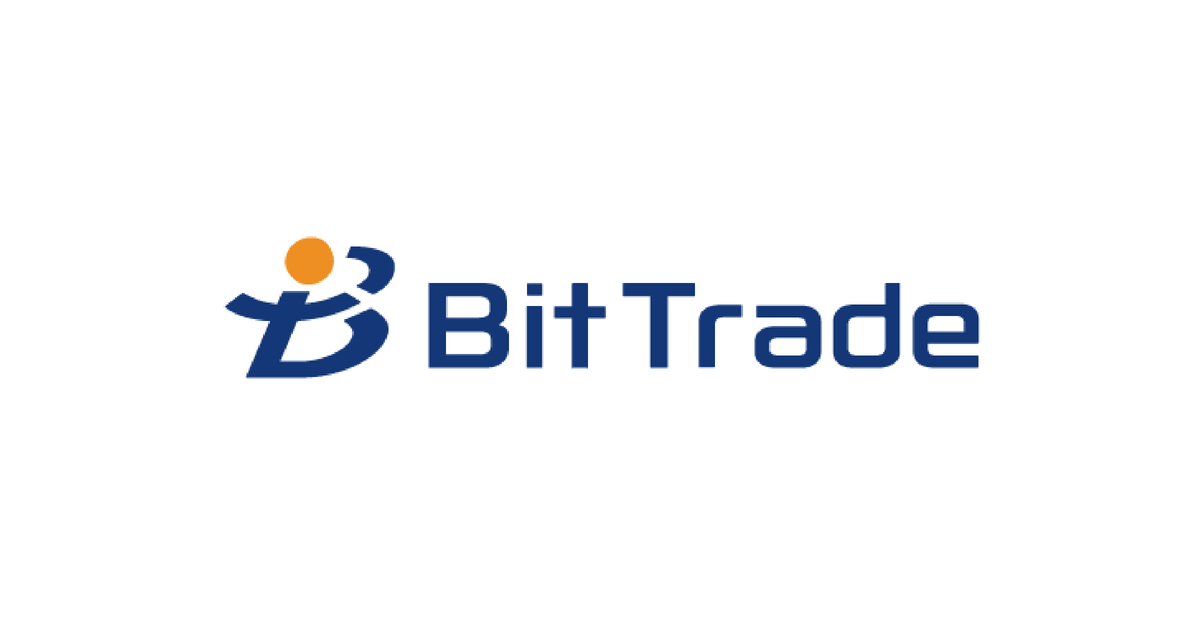 Bittrade, one of 16 regulated Japanese cryptocurrency exchanges, has announced the complete termination of its current trading system. The exchange will then reopen as part of the Huobi family, Bitcoin.com reported.

Huobi Japan Holding Ltd., a wholly owned subsidiary of Huobi Global, has acquired a majority stake in Bittrade. Huobi itself stopped providing services to Japanese residents in June due to regulatory issues as Huobi is not a registered crypto exchange in Japan.

Bittrade is asking its customers to open accounts at the new Huobi platform and complete know-your-customer (KYC) verification.

The exchange will terminate its agreement with Bitbank Corp., the provider of its current trading system, under a white label agreement. Bitbank also operates a regulated crypto exchange in Japan.

Bittrade stated that it will not transfer customer assets. Instead, the exchange has provided instructions for customers to transfer their own assets to the new platform.

The exchange emphasized that the new platform will handle all cryptocurrencies currently supported by Bittrade: BTC, BCH, XRP, MONA, ETH, and LTC. The first four on the list can be traded against the yen. In addition, BCH, ETH, LTC, and MONA can be traded against BTC. Bittrade noted that the new system will additionally offer ETH/JPY, LTC/JPY, and XRP/BTC trading pairs.

Bittrade suspended new account registrations on Nov. 30. Deposits in both cryptocurrencies and Japanese yen will be halted on December 14, followed by transactions on December 27. Account access will cease on January 18.

The exchange clarified that even after users can no longer log into their accounts, their assets will not be lost due to the termination of this service. However, after January 18, it is only possible to withdraw the full balance of both virtual currencies and Japanese yen.