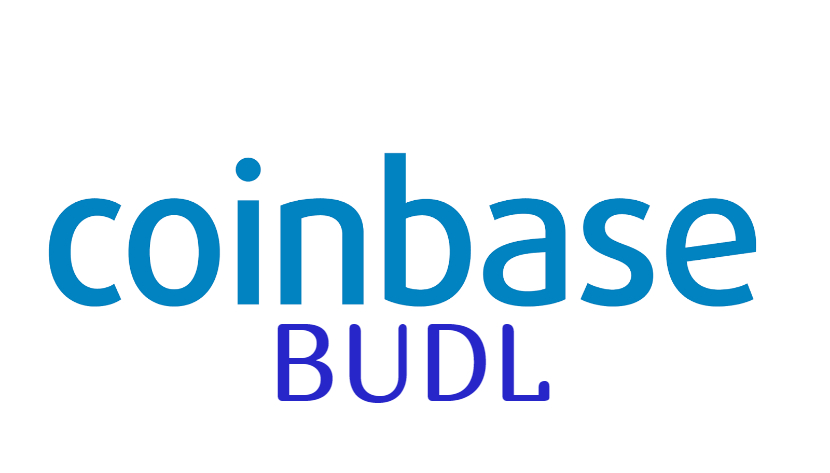 A crypto exchange Coinbase is seeking a trademark for “BUIDL,” a popular term used by some segments of the cryptocurrency community.

According to an application filed with the U.S. Patentand Trademark Office (USPTO) on October 2, Coinbase wants “BUIDL” to become one of the company’s protected brand names.

The word is the intentional misspelling of “build” and is analogous with the word “hodl,” the crypto community’s misspelling-turned-term that indicates holding cryptocurrencies, instead of selling them. In the crypto space, the “BUIDL” moniker refers to focusing on building products as a way to support the industry, as opposed to only holding crypto assets as an investor.

Balaji S. Srinivasan, Coinbase CTO, wrote in his Twitter regarding the issue:

“Saw the commotion on Twitter & dug into this. Coinbase filed the trademark for BUIDL some time back. I learned about it today & chatted with team. TLDR is that Brian Armstrong & I don’t believe in trademarks for stuff like this so we’ll be giving this one back to the community.”

“In more detail: the team had no intention to prevent the community from using it. There had been thought of a feature named Coinbase BUIDL and they didn’t want to attract patent trolls for a common term. Was 100% defensive filing,” – he added.

“PS: to my knowledge, the first use of BUIDL was actually in a talk I gave back in April 2015 way before joining Coinbase. But it’s entered the common crypto lexicon at this point and we wouldn’t have it any other way,” – wrote Srinivasan.