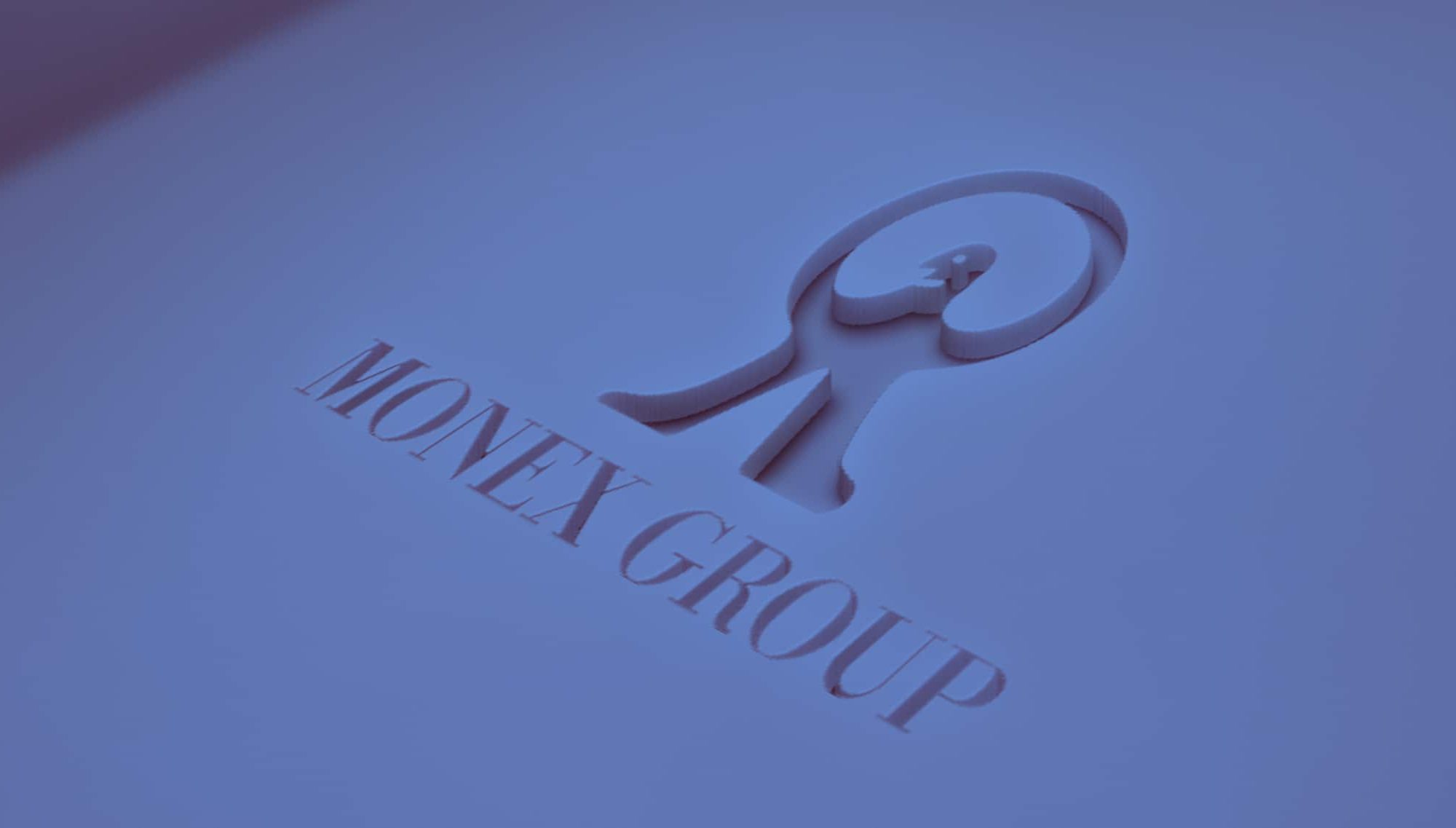 Bartleman also said that TradeStation is interested in crypto investments in general. The company has already joined the series B funding round of new U.S. crypto exchange ErisX, whose crypto services will soon launch pending the country’s financial regulators’ approval.

TradeStation’s head also noted that the company is in the process of receiving a money transmitter licensing for every U.S. state, which would take from nine to twelve months.

Bartleman said that TradeStation will focus on institutional investors in comparison to other U.S. crypto exchanges that target small investors.

The platform is going to interact with brokers and traditional markets, connecting multiple liquidity providers to attain volumes sufficient for core customers.

Toshihiko Katsuya, Coincheck’s president, also took part in the conference. He revealed that the company is steadily restarting its business after the hack when $534 million worth of NEM was stolen from its wallets.

According to English-language outlet Asia Nikkei Review, Coincheck is waiting for approval from the Financial Services Agency (FSA), and the process is taking more time than the exchange had expected.