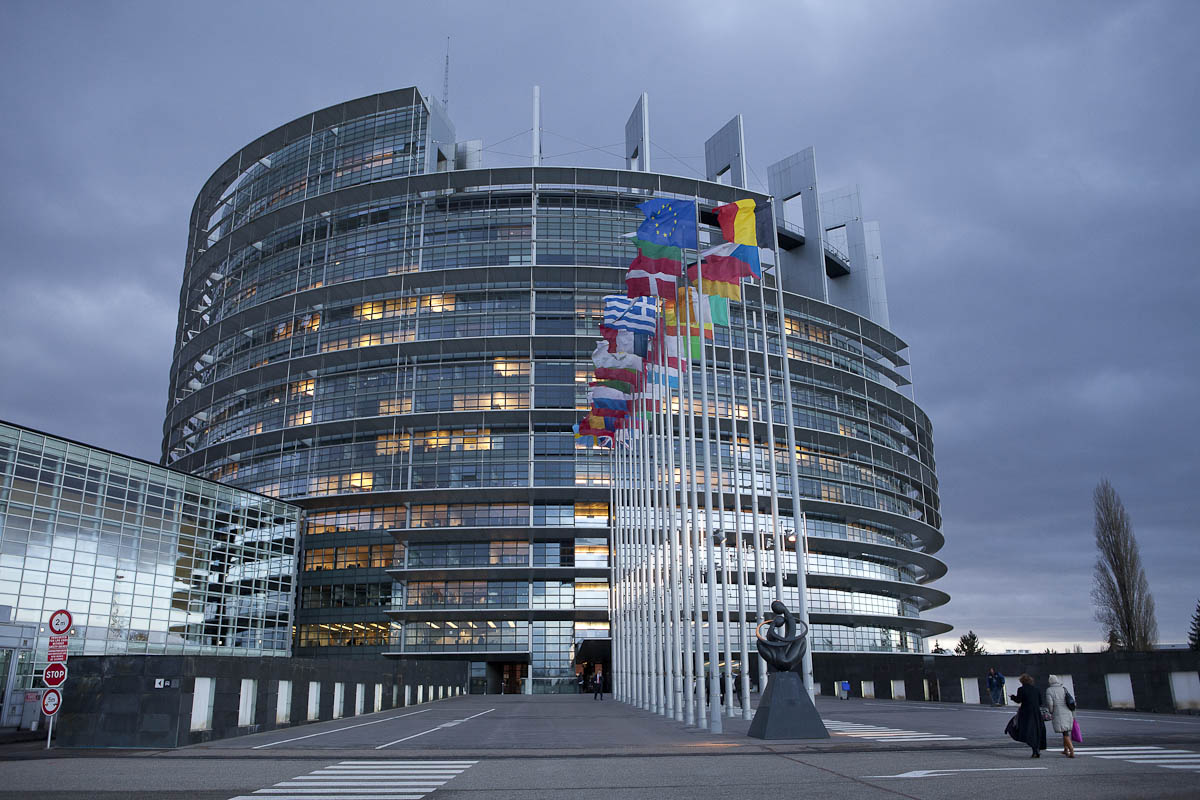 The European Parliament (EP) has called for measures to boost blockchain adoption in trade and business across the region, Coindesk reported.

On December 13, the legislative body adopted a resolution, dubbed “Blockchain: a forward-looking trade policy,” setting out how the nascent technology could improve EU trade policies, including free trade and mutual recognition agreements.

The resolution further explains that, despite previous trade successes, EU free trade agreements still remain underutilized. On an average, only 67% of exporters and 90% of importers make use of the preferential tariffs in the EU and its partner nations.

It said that, using blockchain tech, traders could upload all their documents in one place, including those related to compliance, to benefit from the preferential tariffs. The tech could also help authorities to automatically get information from these parties and improve verification and trade processes.

According to the EP, small- and medium-sized enterprises could also benefit from blockchain, as it would allow better communication between parties, secure payments and simplify business through the use of smart contracts.

The EP stressed the need to develop “global interoperability standards” to facilitate transactions across blockchains for smoother supply chain processes.

It also called on the European Commission to track ongoing global supply chain pilot projects and draft rules for blockchain’s applicability to international trade, as well as to set up an advisory committee on blockchain within the Directorate General for Trade.

The European Parliament reminded the commission that “the EU has an opportunity to become a leading actor in the field of blockchain and international trade, and that it should be an influential actor in shaping its development globally, together with international partners.”

Earlier this month, seven southern European states – France, Italy, Spain, Malta, Cyprus, Portugal and Greece – signed a joint declaration to promote the use of blockchain in order to transform their economies.