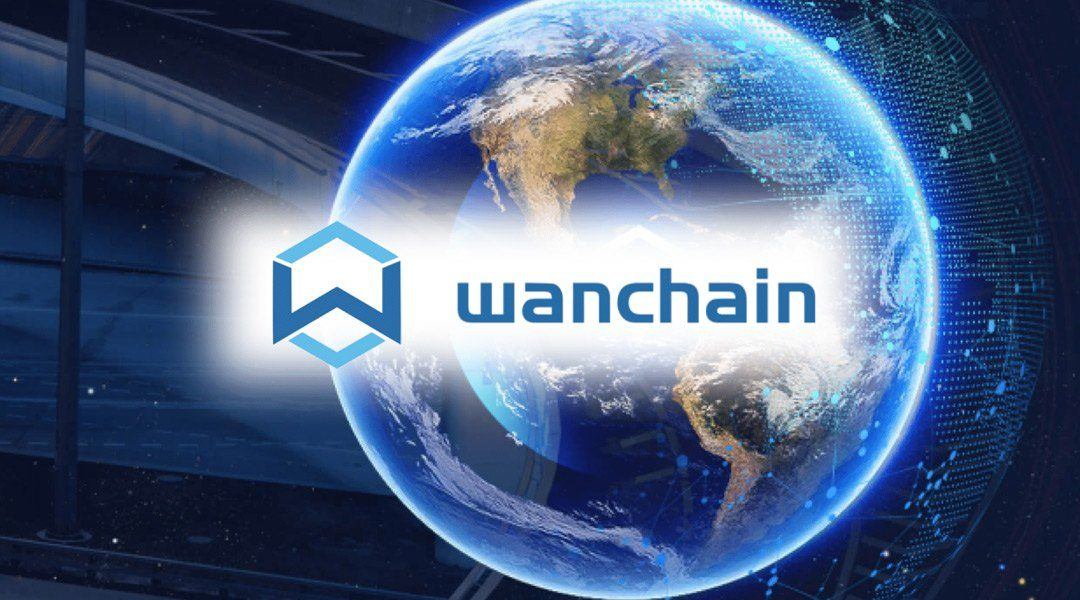 On December 11, the Wanchain team announced the launch of Wanchain 3.0, bridging Bitcoin (BTC) to Ethereum (ETH) and ERC-20 tokens.

According to the announcement, the new product release features cross-chain transaction capability, offering one of the first major instances of seamless blockchain interoperability. This marks a large step forward in Wanchain’s goal to make sure all DEXs, protocols and other crypto components are fully interoperable across blockchains.

“This launch marks a monumental step in the industry’s progression toward the Web 3.0 economy where all public and private blockchains will be completely interconnected,” – reads the announcement.

“Wanchain 3.0 is our biggest release ever, bringing the network of Bitcoin users to projects and tokens built on Ethereum. I am very proud of our team for achieving our final 2018 milestone laid out in the initial launch of our company,” – said Jack Lu, Wanchain’s Founder and CEO. – “Wanchain continues to be laser-focused on the long term where we see our platform being one of the fundamental components linking all digital assets in a decentralized, trustless and permissionless manner.”