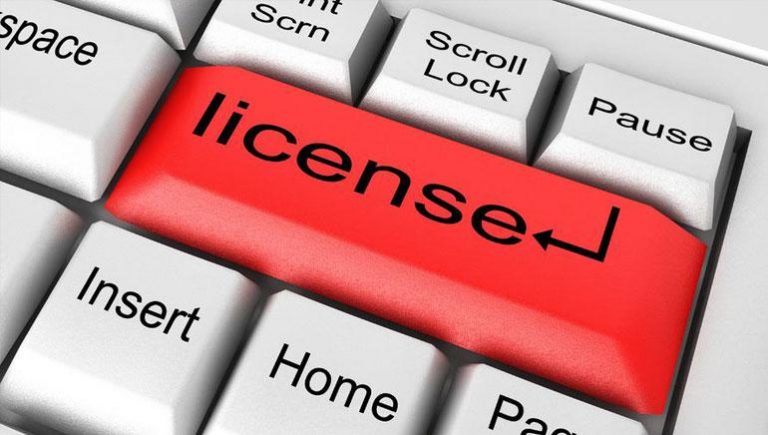 According to Nikkei, an announcement from the FSA is reportedly due to be released by the end of the year. However, in private correspondence with Cointelegraph Japan, Coincheck’s PR emphasized “it is not the exchange’s official announcement and we haven’t confirmed the fact yet.”

After Coincheck was hacked in January, the FSA twice ordered the exchange to improve its business operations; the agency found it was unprepared in regard to customer protection and anti-money laundering measures.

The FSA judged that the company improved customer protection and other systems after being purchased by online brokerage Monex Group in April. Alongside these improvements, Coincheck revised which cryptocurrencies it will manage, and also reimbursed those customers affected by the hack.

At the end of November, Coincheck resumed depositing and purchasing services for XRP (XRP) and Factom (FCT).