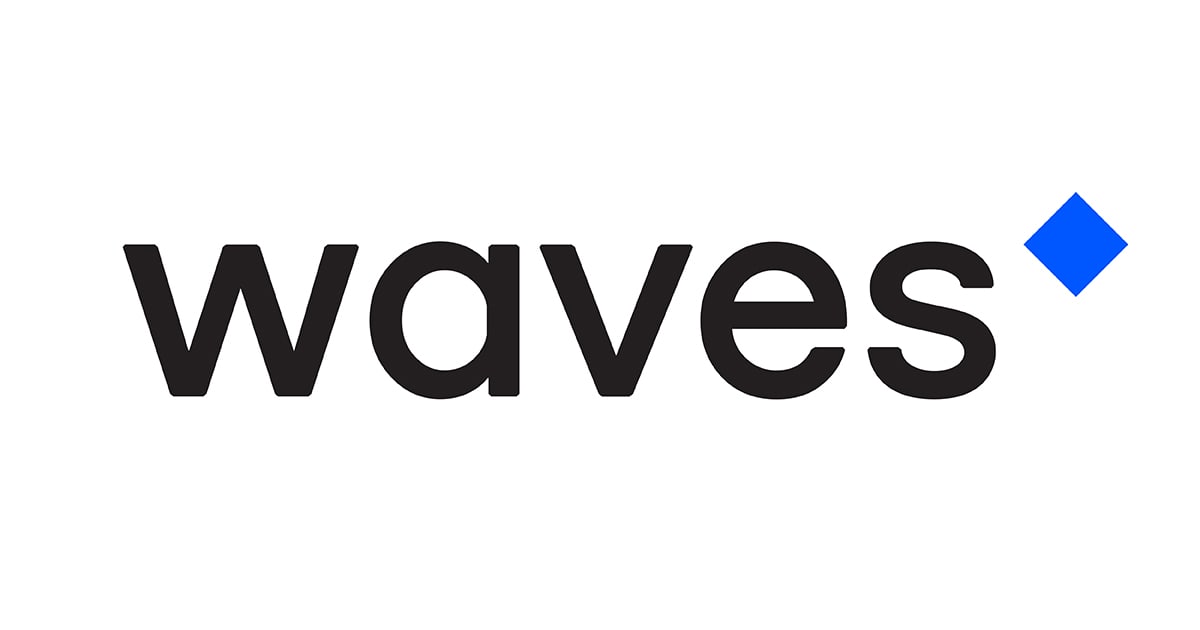 The Vostok project, a part of Waves (WAVES) ecosystem focused on implementation of Waves technologies in enterprise and government IT-systems, has secured a $120 million funding round from private and institutional investors, the Waves team announced on December 19.

• a means of maintaining, developing and optimizing the platform — the Vostok system integrator.

According to Sasha Ivanov, CEO of Waves Platform, Vostok will focus on Europe, Asia and the former USSR, expecting its first projects in the beginning of 2019.