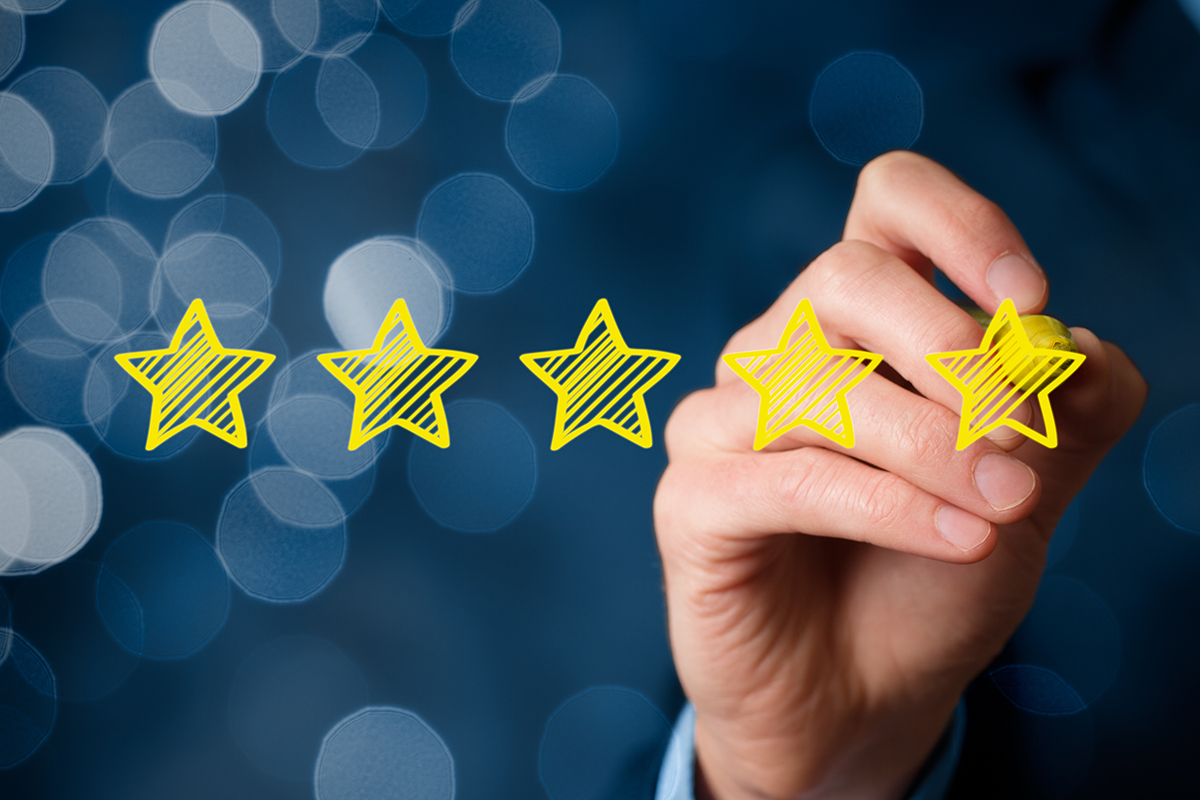 “Its (Ontology’s) main network was launched in June 2018. In this assessment, Ontology has outstanding performance in basic technology and application, with a composite index of 112.6, ranking fourth in the (overall) list”, – writes the CCID.

EOS remains number one in the overall ranking, followed by Ethereum. Ontology debuted at number four, achieving the same score as Komodo. BTC dropped from the 13th position in the previous ranking to the 18th position, while BCH fell one place from the 29th spot to the 30th. Decred is at the bottom, with NEM and Litecoin ranking just above it.

The 34 projects were evaluated overall as well as in three separate categories: basic technology, applicability and innovation.

In the basic technology category, EOS, Bitshares, Steem, Gxchain, and Ontology top the list this month. NULS has improved rapidly in this category, the CCID revealed.

“According to the evaluation model, the basic technology (category) mainly examines the technical realization level of public chains, including functionality, performance, security and decentralization.”

In terms of applicability, the top five projects are Ethereum, NEO, Ontology, Nebulas, and Qtum.

As for the innovation category, the top five positions are occupied by BTC, EOS, Ethereum, Komodo, and Cardano.