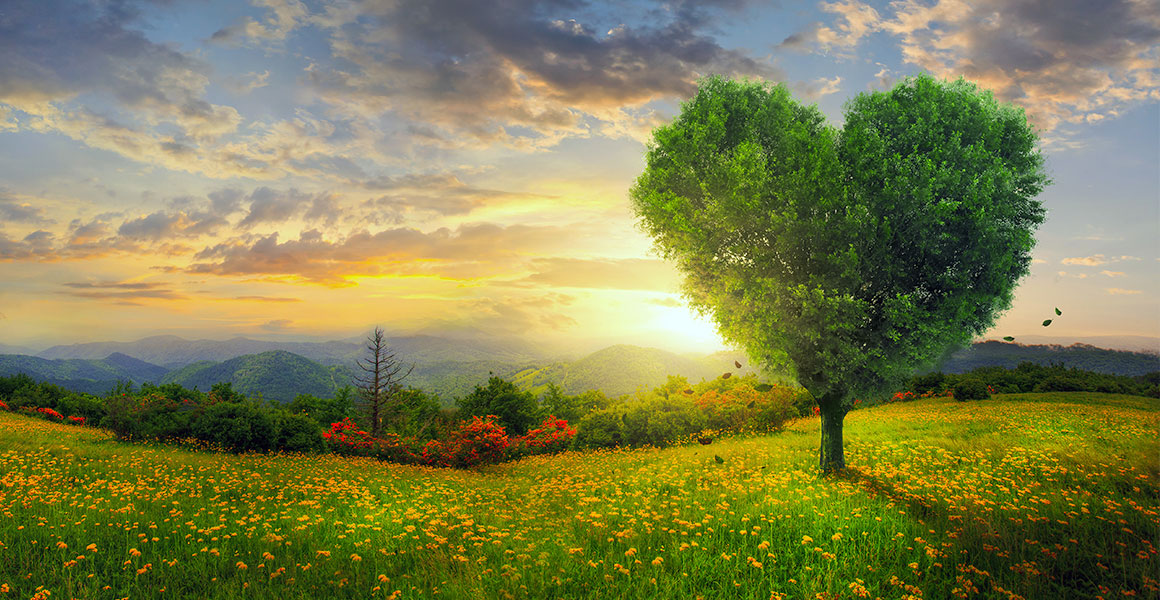 The upcoming withdrawal of Bitcoin from the stock exchanges, according to many, will cause a collapse to $ 2K and below. Who benefits and why?

On December 17, someone with nickname sotashi called in Reddit to celebrate the 10th anniversary of Genesis-block in the Bitcoin blockchain in an unusual way: withdraw all coins from the stock exchanges. The flash mob is called the Proof of Trust, because in this way, according to the author, we can identify dishonest exchanges. We must admit that unfriendly relations between users and exchanges is not a secret. Often they are even characterized as dramatic. In the absence of any serious regulation, platforms allow themselves to disregard the rules of business ethics. Conflicts and incidents are well known, due to social media. Practically, after sending cryptoactives to the exchange, user lose control over them for a long time – without any guarantees. And sometimes – just lose them. User couldn’t find any recourse for offender. Hence the frequent cases of blocking accounts and so on. From time to time in the information space there are also reports of trading volumes falsification and other attempts at manipulation. So, users’ distrust of exchanges is growing, as they understand the mechanisms of the market. Just the solution – to use flash mob to punish offenders – it would seem, quite understandable and so human! Indeed, a consolidated crypto community is already a force that unconsolidated exchanges have to reckon with. And – as we want to think – it will make them treat users with great respect. But there is another point of view.

The January 3 flashmob appeal is met with approval mainly. At the same time, some users oppose, noting that in the conditions of an unstable market, this action can lead to a panic sale and perhaps even to the destruction of the market. There are much more severe warnings. Who is this unknown hero sotashi? May be a spy, an agent of institutionalists? After all, for many months already the topic has been discussed that the institutionalists are ready to enter cryptomarket, but they are trying to lower it in order to do it cheaply. The action on January 3 is the best way to promote this. At the same time, it can show how controlled and manipulated the crypto community is. Institutionalists are trying to bring their immoral methods of behavior in the market to a free decentralized zone. And manipulation is one of the most powerful tools. Apparently, taking into account the tension in the market, the number of participants and opponents of the action will be divided in accordance with the Pareto Rule, the 80/20 principle. But in whose favor?