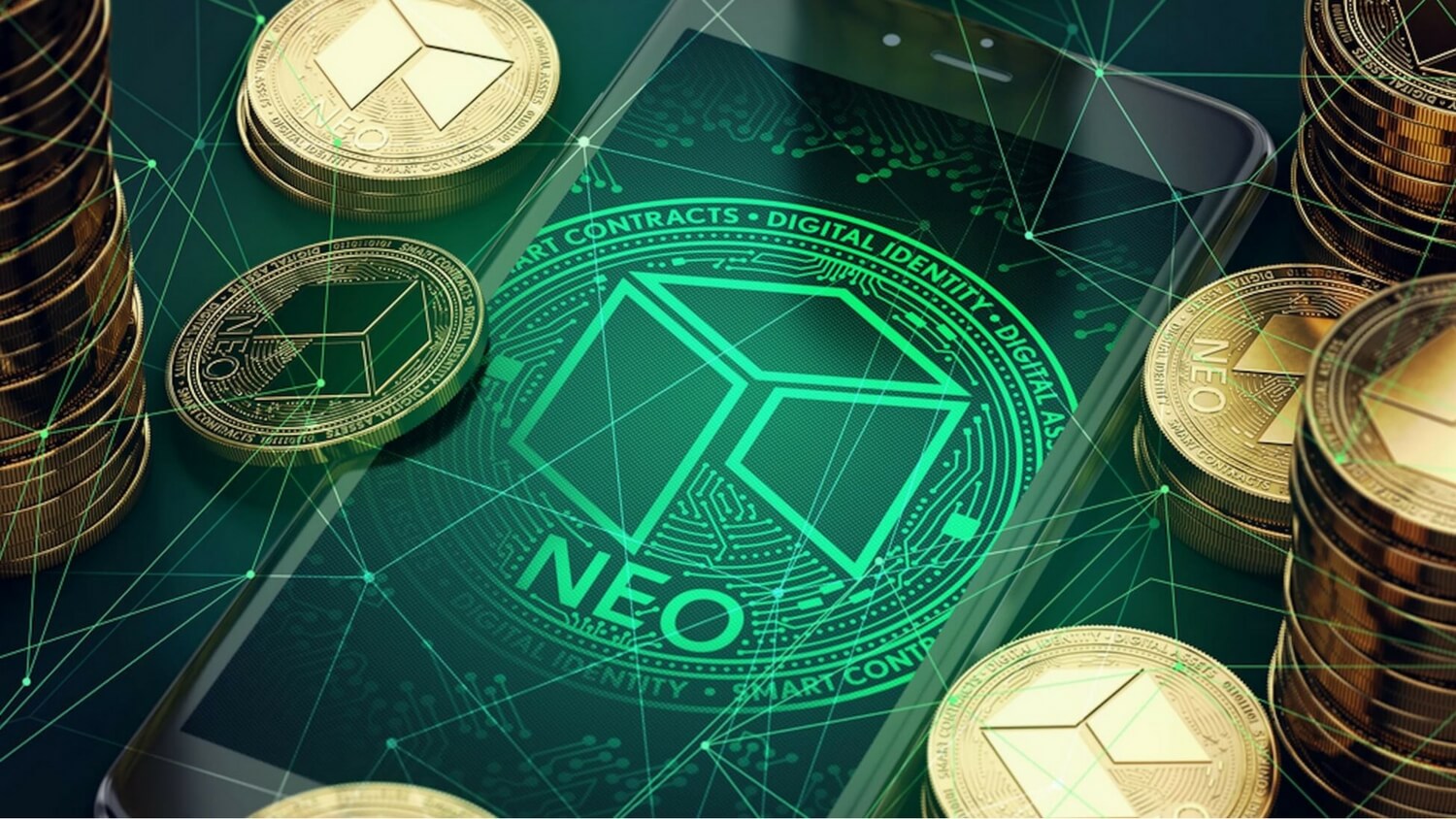 In a week, NEO token can be used for easy payment almost worldwide – with a few exceptions. British fintech company Zeux added NEO to the number of supported tokens such as QTUM (33rd place by capitalization) and IOTA (15th place). Zeux collaborates with Samsung Pay and Apple Pay mobile payment services. Due to collaboration, NEO, QTUM and IOTA can be used for payments without additional operations.

And yet they move!

Mobile payment services are aimed at integration with cryptocurrency. Coinstelegram has already reported on a whole series of Samsung steps that betray its undisguised interest in crypto.

Obviously, Apple is forced to move, pulling up to a competitor’s level. Today, both mobile payment services are spread throughout most of the world and almost coincide in coverage.

NEO is a public blockchain that ambitiously aims to create a smart economy by digitizing assets and automatically managing them using the Neo Smart Contract:

– Neo utilizes the blockchain technology and digital identity to digitize assets and to automate the management of digital assets with the Neo Smart Contract, aiming at creating a “Smart Economy” on the distributed

Network It is assumed that NEO is much faster if to compare to Ethereum and Bitcoin, up to 10K TPS, because it uses delegated Byzantine Fault Tolerance (dBFT) consensus mechanism.

NEO Token has grown by 5% on the news, before it did not show any optimism.

A good hype for ZUC!

Meanwhile, Zeux is not occasionally announced the partnership and expansion of the cryptocurrency portfolio right now. The project itself starts its tokensale with Zeux Coin Token (ZUC), at the Cobinhood exchange platform. Its feature is zero commission when buying / selling assets.

Tokensale goes in several rounds, with the vesting period.

On the same platform, simplyBrand presale and public sale was held, and DEXON public sale too. Now Gemstra (GEM) presale is holding. None of the projects had a big hype.

Perhaps that is why Zeux decided to fuel expectations. ZUC Token will immediately be listed on Cobinhood.