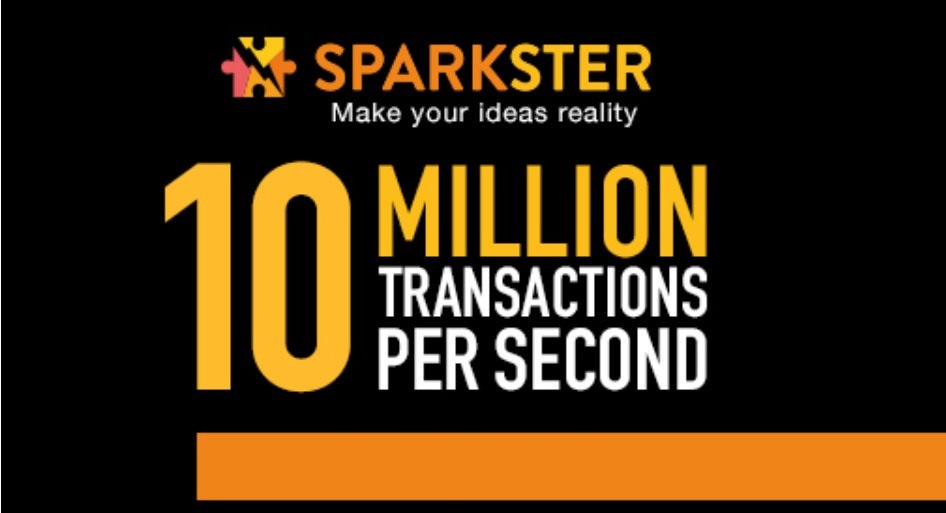 A year ago, the project Sparkster had shocked the community. The Indian team, with office in London, under the leadership of the extremely energetic CEO Sajjad Daya, conquered the crypto guru Ian Balina who gave the highest marks to the project. Now Ian Balina heads the community of offended Sparkster investors in legal action. And the Sparkster team seems to be AWOL (absent without leave).

The torchlight holder is always blinded

Ancient Indian wisdom says “The torchlight holder is always blinded.” Ian Balina had become such a blinded torchlight holder. He was blinded by the glitter of the promises of the Sparkster team during a European tour. The tour was undertaken by crypto evangelist to support the market at a time when the market began to collapse after the crazy take-off of the beginning of 2018. In fact, Balina acted as a crypto missionary. And it is not surprising that Sparkster in all its brilliance made a dazzling impression on Balina. After reviewing, Balina announced that this is one of the best projects of the year. He gave him a rating of 90% in his Hall of Fame. The project could almost become the driver of the ICO market. After all, it promised to solve almost all problems at once. It created a decentralized cloud with own blockchain, with an amazing speed of 10 M TPS. In practice, MVP demonstrate a maximum of about 50K TPS. But this was enough for the community – they say, the project will grow. And a framework was also proposed for programming applications in plain language, English for sure! Bold attacks on Amazon, Microsoft, and Google’s cloud providers, which Sparkster was going to overtake, completed the case. Therefore, the project easily gained $ 30 M at ICO, which ended on July 9, 2018. That’s all pros.

The Sparkster team promised to distribute tokens first in 2 weeks after the ICO. Then – in a month. Then later and later. Community became worried – after all, 300x ROI.

It turned out that there is an investor who invested $ 150K in the project. Some had invested $ 25K. All of them now recalled that they invested only because they believed the recommendations of Ian Balina. It was supposed that Sparkster paid Balina. The indignant veteran of crypto market replied to this:

– I was never paid by Sparkster, I’m just a frustrated investor like everyone else!

Spakster confirmed that Balina really invested in the project. In this situation Ian had to head collective legal action and made an appeal to GB regulator, Financial Conduct Authority (FCA) on the fact of investors deception. No one is talking about 300x now. Investors are happy to at least return their funds. But the outlook is disappointing, despite the assurances of Sajjad Daya, that he is ready to refund:

– If you paid in USD, we will refund you in USD.

But where will he get the money? The team actually deserted, the project is not developing. The last promised date for issuing tokens is the end of April 2019. But again, nothing happened, and Sajjad Daya stopped responding, referring to the fact that his mother is in the hospital.

Last year, following Balina, the Sparkster project was called by many experts as the “discovery of the year”, “the best ICO in history”. It is now clear that the Sparkster is one of the biggest disappointments in the history of the ICO.

But investors continue to struggle. In addition to legal action initiated by Balin, single investors send their own complaints to FCA. They indicate that a direct proof of the deception of investors is the lack of progress in development of the project. Shabeer Kirmani, the vice-president of the project, calmly informed in his AMA that most of these statements are “unfounded”. And the Sparkster is ready to make its own legal action on those who complain about the project. And by the way, invited other investors to join.

After all, a gloomy definition has spread out in the community:

– Sparkster will change the definition of the word Shitcoin.