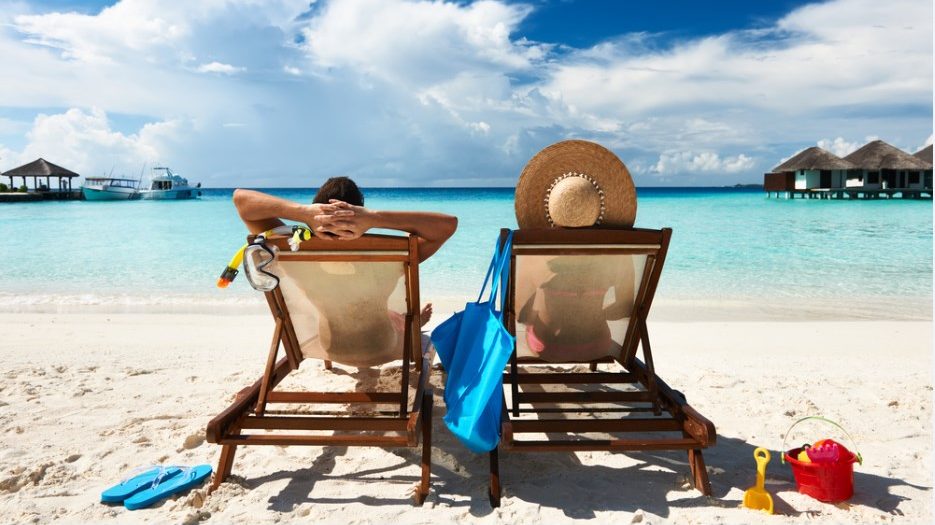 While the market exactly confirms our latest forecast, technical analysts are inclined to express the next frightening prophecies about the BTC crash to $ 4.5 K. What is the point of such forecasts?

It is possible that many expected a bitcoin correction to a level of about $ 9-8.5 K on the recent news, without taking into account all factors. Sayings about the impending collapse, perhaps – only regret for the lost opportunity. After all, no one doubts that in the longterm Bitcoin will repeat the record of 2017, and most likely it will significantly surpass it.

Alessio Rastani, a trader and a crypto analyst, says that before entering the bull trend, Bitcoin will test the level of $ 4,500. Rastani claims to know a lot of analysts who predict a price of $ 7,000 or $ 8,000. While everyone agrees that after this will follow growth to new historical highs. Rastani, obviously, decided to surpass his colleagues and predicted that Bitcoin would fall twice before returning to the rally: first to $ 8000, and then to $ 4500. Only after this steady growth will come.

Alessio Rastani’s thought process is as follows: Bitcoin will first fall to a 21-week average support level of $ 7,600. Investors will believe that growth will begin after that. It will bounce to $ 10K or even $ 11K. And it will be a trap. The expert states:

The complex scenario of Alessio Rastani is very similar to verbal intervention and even to an attempt to manipulate the market. After all, if investors accept this forecast for the faith and wait for the lows of $ 5000-4500 to purchase, but these lows will not happen – what will they do? Purchased already on an uptrend above $ 11K, perhaps from those who also bought at these levels. For example, from Alessio Rastani.

Meanwhile, after the Senate hearings in the Senate, Bitcoin has already added 10%, as we expected. Everyone who took into account the forecast of Coinstelegram Research, put in his pocket an extra hundred dollars from every thousand invested – in just a couple of days. Apparently, this is not the last hundred of this thousand.

US senators, after listening to information about crypto, go to process it at vacation, from August 3 to September 8. It was in the US in recent weeks that negatives were born, which oppressed the uptrend of Bitcoin. Including criticism of Libra and Trump’s crushing statements about Bitcoin. Now, when the politicians relax, we can expect that nothing will restrain crypto. But only until the fall.

PS. This is not a financial advice after all – DYOR