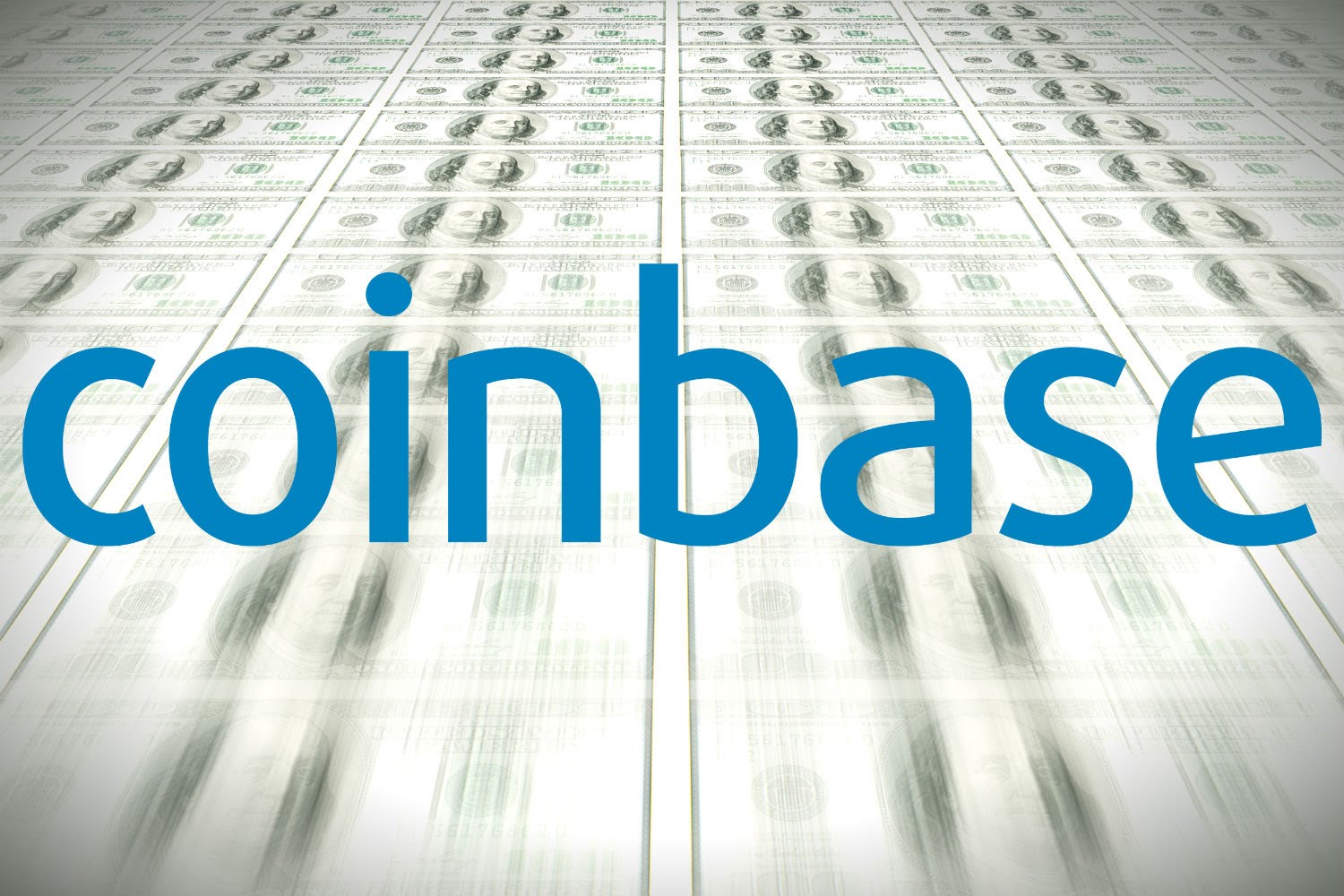 A cryptocurrency exchange operator Coinbase is looking into getting a crypto ETF and it has sought help from $6 trillion asset manager BlackRock, according to Business Insider.

Coinbase’s business is covering asset-management, venture capital, trading, custody, and brokerage. And now the company is looking to create an exchange-traded product tied to crypto, according to people familiar with the matter, to allow retail investors to gain access to the volatile crypto markets.

In recent weeks, Coinbase has held conversations with individuals from BlackRock’s blockchain working group to tap into the firm’s expertise at launching exchange-traded products. BlackRock, an early pioneer of the ETF market, is well-known for its iShares division.

It remains unclear if the talks were a one-off, or part of ongoing conversations between Coinbase and BlackRock. BlackRock representatives from the working group didn’t give any concrete recommendations to Coinbase.

BlackRock itself has no interest in being a crypto fund issuer. And its CEO Larry Fink has said the firm’s clients have expressed zero interest in the $300 billion market for digital currencies, referring to bitcoin as an “index of money laundering.”

In March, Coinbase announced an index fund of cryptocurrencies aimed at accredited investors. The ETF would also likely track a number of cryptos, not just bitcoin, according to a person familiar with Coinbase’s plans. A bitcoin ETF has been viewed as a natural next step in its maturation as an asset and could precipitate the entrance of more retail investors into the crypto market.

The idea of a bitcoin ETF has received push-back from regulators who don’t think markets for cryptos are properly monitored. On August 22, the Securities and Exchange Commission rejected a slew of nine fund proposals from ProShares, Direxion and GraniteShares. However, a bit later the commissioner Hester Peirce announced that ETF rejections would be reviewed.

Goldman Sachs is developing a custody product for crypto. Fidelity and JPMorgan are reportedly also looking into custody. And ICE, the parent company of the New York Stock Exchange, announced in August Bakkt, a platform for cryptocurrency trading.