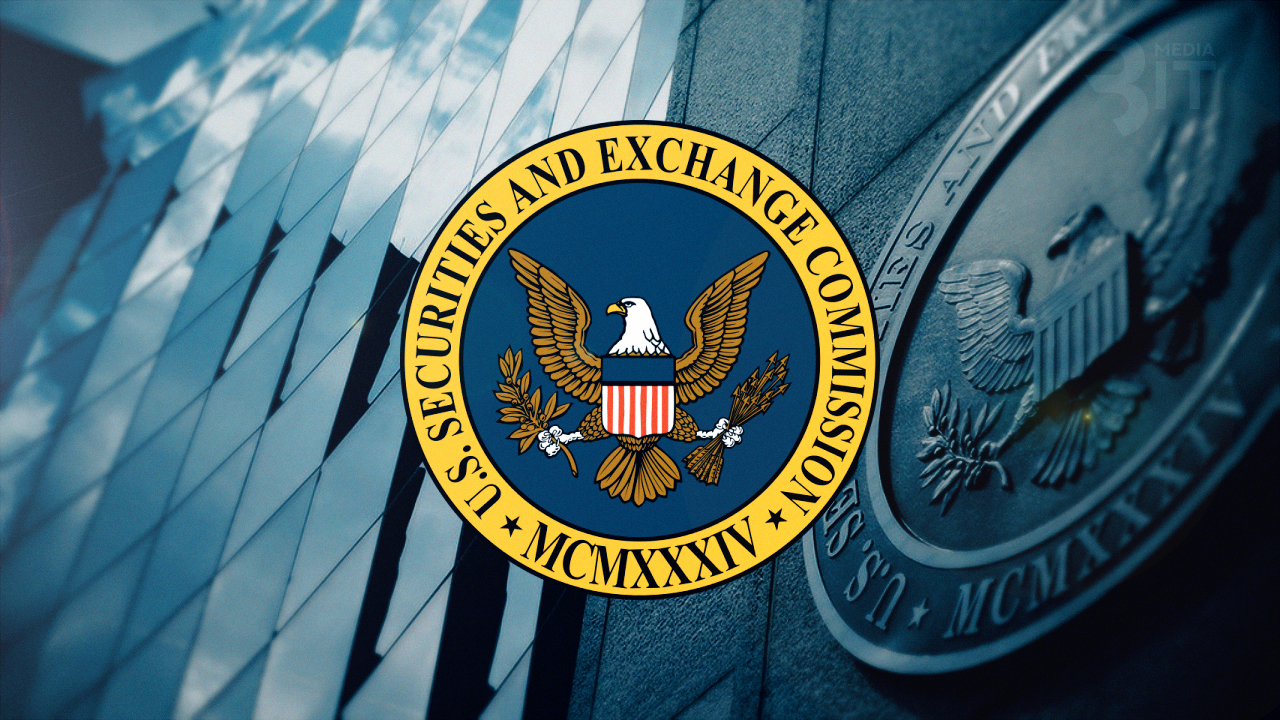 A group of US Congressmen has called on the Securities and Exchange Commission (SEC) to make a clear distinction between those cryptocurrencies that are securities and those that are not part of this legal category. The group, which consists of leading Democratic and Republican members of the House of Representative, made the appeal in an open letter to SEC Chairman Jay Clayton on Friday, several days after a roundtable on Capitol Hill urged for similar moves.

According to the Congressmen, they decided to write the letter because the cryptocurrency industry is important for growth across many economic sectors in the US.

“We are concerned of using enforcement actions “alone” to clarify SEC position toward virtual coins, and a more appropriate move is the publication of guidelines and FAQs to crypto investors,” – the lawmakers explained.

The group shared the SEC’s view that not all cryptocurrencies are securities, but they said it was unclear which “unique characteristics” made one group of digital coins part of this legal category while another, not.

“Current uncertainty surrounding the treatment of offers and sales of digital tokens is hindering innovation in the United States and will ultimately drive business elsewhere. We believe that the SEC could do more to clarify its position”, – lawmakers wrote.

The SEC currently uses the Howey Test when deciding which financial instruments are securities. In that test, every investment contract that creates an expectation of profit based on the promise of a third party is under the scope of the Federal Securities Act. The Congressmen backed the use of the Howey Test in the virtual coin industry, but urged the regulator to “clarify the criteria” that are part of the implementation of the test toward cryptos.

The lawmakers also urged for a clear SEC position on tokens issued during the Initial Coin Offering (ICO) process.