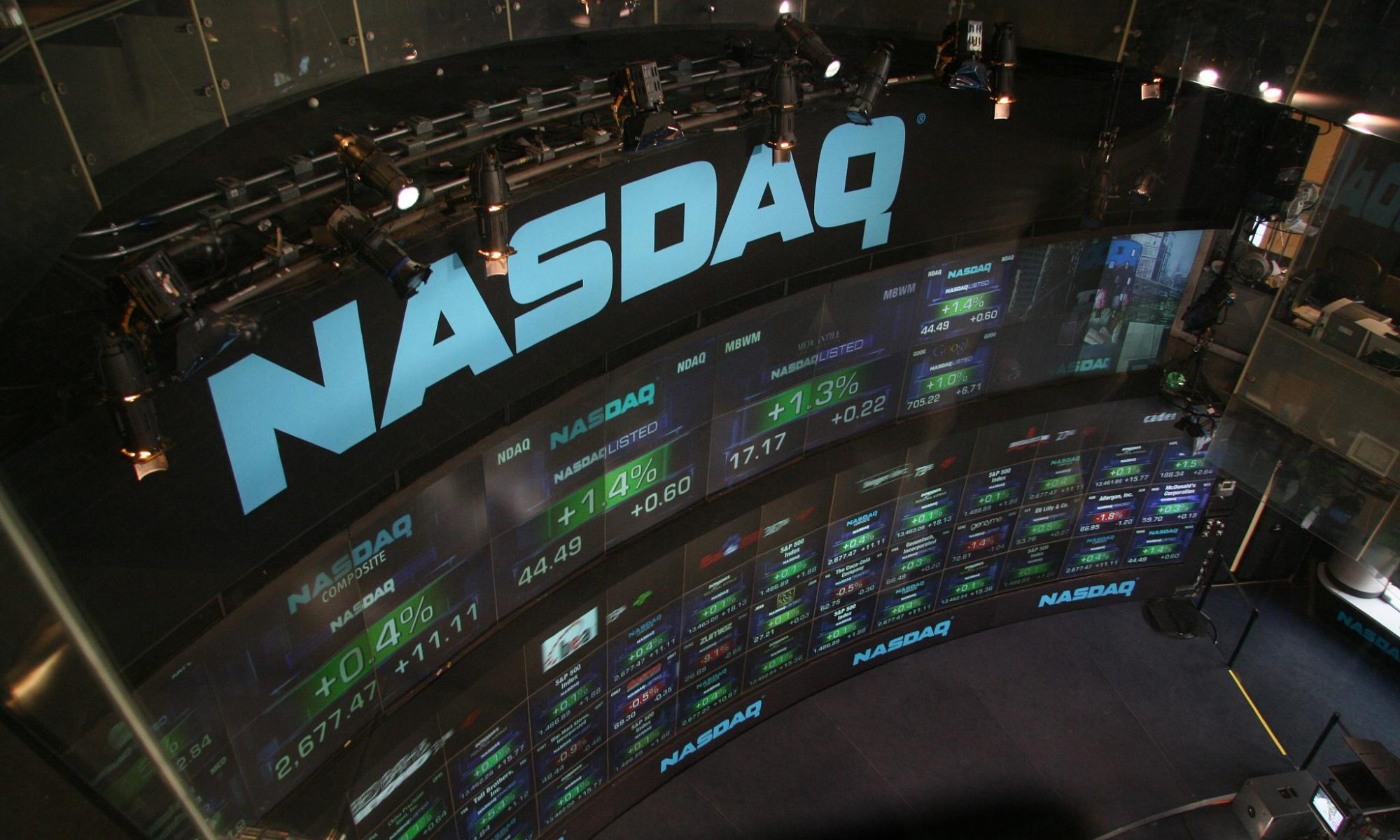 Nasdaq will launch Bitcoin futures in the first half of 2019. The information was confirmed by Joseph Christinat, Vice President of Nasdaq’s media team, The Express reported on December 3.

“Bitcoin Futures will be listed and it should launch in the first half of next year – we’re just waiting for the go ahead from the CFTC but there’s been enough work put into this to make that academic”, – he said. – “We’ve seen plenty of speculation and rumours about what we might be doing, but no one has thought to come to us and ask if we can confirm it, so, here you go – we’re doing this, and it’s happening.”

Nasdaq has been working on delivering Bitcoin Futures for most of 2018, with Christinat stressing the organisation has had eyes on cryptocurrency for years.

“We got into the blockchain game five years ago, and when the technology first popped up we just leant out of the window and shouted ‘hey come over here’ right at it”, – Christinat added. – “We’ve put a hell of a lot of money and energy into delivering the ability to do this and we’ve been all over it for a long time – way before the market went into turmoil, and that will not affect the timing of this in any way. No. Period. We’re doing this no matter what.”

The next day, the partnership between Nasdaq and VanEck was officially unveiled during CoinDesk’s Consensus: Invest conference, when VanEck’s director of digital asset strategy announced the move of two companies to “bring a regulated crypto 2.0 futures-type contract” to the market.